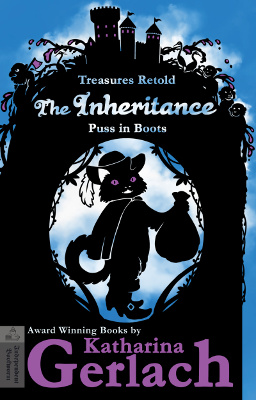 The cat is caught in a curse with no way out. Not even the death of his hot-tempered owner, the miller, opens an escape route. Instead the youngest of the miller’s sons inherits him. Can the cat gain his freedom if he fulfills the boy’s unrealizable wish?

What if the Brother’s Grimm hadn’t known who or what „Puss in Boots“ really was?