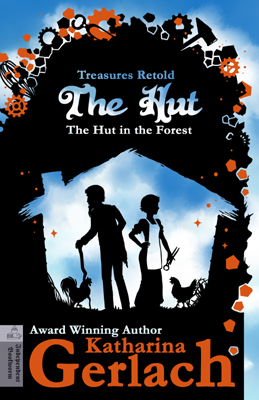 As a mechanic, Tessa lives a dangerous live ever since the new king outlawed technology. Little does she suspect the true reason for this law. But when she discovers a hut in the forest with an obviously cursed inhabitant, she gets drawn into a political intrigue that might destroy not only the kingdom but her family too.

What if the Brothers Grimm misjudged the strength and intent of the curse on „The Hut in the Forest“?